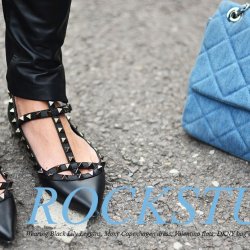 TRANSLATION: You might have spotted it on Instagram, but I went to the Harvey Nichols Bristol AW’14 fashion show last week, and it was absolutely amazing! Last time I went, was in March, and at that time I went by myself. Last week I convinced J to come with me, and am so glad I did. The show was set in the Bristol Cathedral and the atmosphere was stunning. For some reason, it felt like being inside Hogwarts (yes I am a bit Harry Potter fan) and that mixed with the fabulous clothes you can find in Harvey Nichols, it was fantastic! Even J, who’s not normally a fan of these events, was quite amazed and enjoy himself. We arrived very late, therefore we were sat in the back, so had to borrow these lovely pictures. And as you can see below, I was so lucky to get to try on my absolute dream bag from Valentino.. Such an amazing night, thanks to Harvey Nichols Bristol! 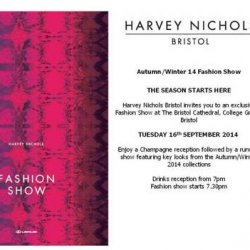 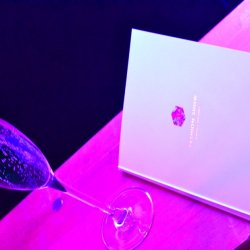 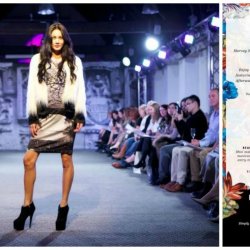 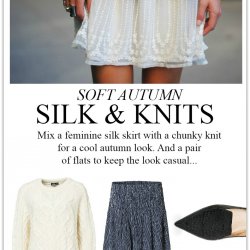 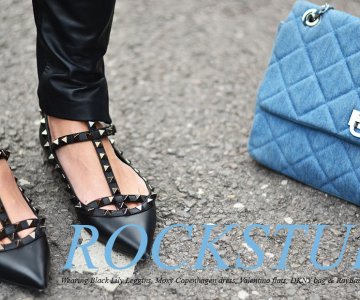